Am I a Lightworker?

A beautiful description by Pamela Kribbe about lightworkers (for more on Jeshua see introduction and Who is Jeshua.)

On our website and in the blogs and channelings we share, lightworkers are often mentioned. Below is the description that Jeshua gave of lightworkers when he first spoke of them.


From the start, Jeshua told me his messages are meant for a specific group of people. He calls them “lightworkers” and he says they are at the forefront of a wave of heart-based consciousness that engulfs the Earth right now. He says they are pioneers of consciousness and their soul’s mission is to help bring a new awareness to Earth.

I did not like this idea very much at first. I thought it was kind of elitist to address the messages to a specific group of people. Isn’t the Christ energy alive in every one of us?

Jeshua, however, pointed out that to be a lightworker is not to have a special status or be superior in any way. Also, every soul becomes a lightworker at some point, so it is not about a fixed group of souls.

❥ The reason Jeshua insists on addressing this particular group of pioneers is that he dearly wants to help them remember who they are.

These souls are on the verge of a deep inner awakening, which will make them become teachers for Earth in the most humble sense of the word. However, because of the dense energies they encounter in human society, many of them feel lost, doubting themselves, not fitting in with society, lonely, and desperate. Jeshua’s messages, through me, are meant to make lightworker souls become aware of who they are, and to give them tools to heal their inner wounds.

❥ To clarify what Jeshua means by lightworkers, I am going to quote an introductory note and a list of characteristics that he gave to me in the very beginning of our work together.

Lightworkers are souls who carry the strong inner desire to spread light – knowledge, freedom, and self-love – on Earth. They sense this as their mission. They are often attracted to spirituality and to therapeutic work of some kind.Because of their deeply felt mission, lightworkers often feel different from other people. By experiencing different kinds of obstacles on their way, life provokes them to find their own unique path. Lightworkers are nearly always solitary individuals, not fitting into fixed societal structures.

The word “lightworker” may evoke misunderstanding, since it lifts out a particular group of souls from the rest. It may be taken to suggest that this particular group is somehow superior to the others, i.e. those “not working for the light.” This whole line of thought is at odds with the very nature and intent of lightwork. Let us state briefly what is wrong with it.

First, claims of superiority are generally unenlightened. They block your growth toward a free and loving consciousness. Second, lightworkers are not “better” or “higher” than anyone else. They simply have a different history than the ones not belonging to this group. Because of this particular history, which we will discuss below, they have certain psychological characteristics which distinguish them as a group. Third, every soul becomes a lightworker at some stage of its unfolding, so the label “lightworker” is not reserved to a limited number of souls.

The reason we use the word “lightworker” despite possible misunderstandings is because it carries associations and stirs memories within you that help you remember. There is a practical convenience to it as well, since the term is frequently used in your current spiritual literature.

❥ From early on in their life, they feel they are different. More often than not they feel isolated from others, lonely and misunderstood. They will often becomeindividualists who will have to find their own unique ways in life.

❥ They have trouble feeling at home within traditional jobs and/or organization structures. Lightworkers are naturallyanti-authoritarian, which means that they naturally resist decisions or values based solely on power or hierarchy. This anti-authoritarian trait is present even if they seem timid and shy. It is connected to the very essence of their mission here on Earth.

❥ Lightworkers feeldrawn to helping people as a therapist or as a teacher. They may be psychologists, healers, teachers, nurses, etc. Even if their profession is not about helping people in a direct manner, the intent to contribute to the higher good of humanity is clearly present.

❥ Their vision of life is colored by aspiritual sense of how all things are related together. They consciously or subconsciously carry memories within them of non-earthly spheres of light. They may occasionally feel homesick for these spheres and feel like a stranger on Earth.

❥ They deeplyhonor and respect life, which often manifests as a fondness for animals and a concern for the environment. The destruction of parts of the animal and vegetable kingdoms on Earth by human doing invokes deep feelings of loss and grief in them.

❥ They arekind-hearted, sensitive, and empathic. They may have trouble dealing with aggressive behavior and they generally experience difficulties in standing up for themselves. They can be dreamy, naive or highly idealistic, as well as insufficiently grounded, i.e. down-to-earth. Because they easily pick up negative feelings and moods of people around them, it is important for them to spend time alone on a regular basis. This enables them to distinguish between their own feelings and those of others. They need solitary time to touch base with themselves and with mother Earth.

❥ They have lived many lives on Earth in which they were deeply involved with spirituality and/or religion. They were present in overwhelming numbers in the old religious orders of your past as monks, nuns, hermits, psychics, witches, shamans, priests, and priestesses. They were the ones providing a bridge between the visible and the invisible, between the daily context of Earth life and the mysterious realms of the afterlife, realms of God, and the spirits of good and evil. For fulfilling this role, they were often rejected and persecuted. Many of you were sentenced to the stake for the gifts you possessed. The traumas of persecution left deep traces within your soul’s memory. This may presently manifest as a fear of being fully grounded, i.e. a fear to be really present, because you remember being brutally attacked for who you were. 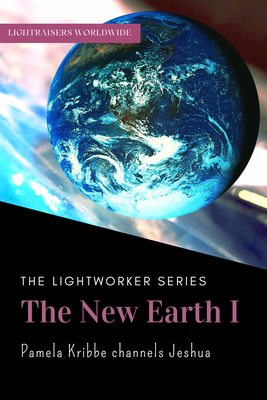 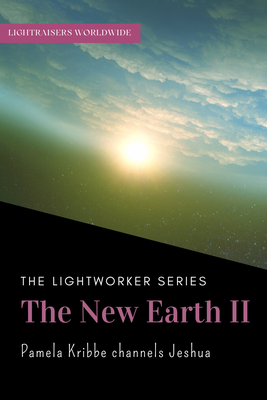 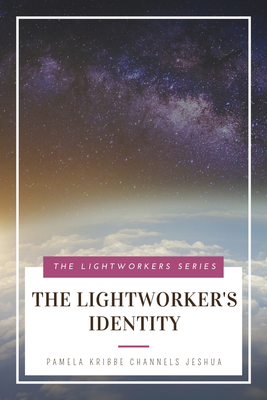 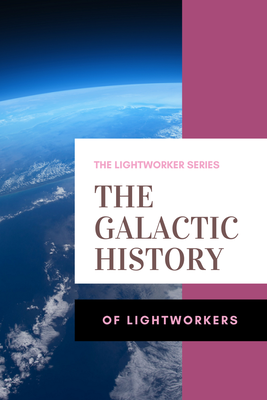